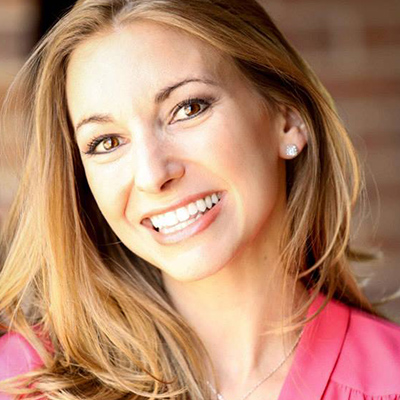 Angela Rose is the Founder and Executive Director of the multinational nonprofit organization PAVE: Promoting Awareness, Victim Empowerment, an organization that shatters the silence of sexual violence. She has been profiled on many national media outlets including the Bio Channel, Fox News, The Today Show, and CNN most recently as a “Breakthrough Woman”.

At the age of 17, Angela was abducted at knifepoint outside of a suburban shopping mall. She was assaulted by a repeat sex-offender on parole for murder. Eventually released by her attacker, she then suffered at the hands of authorities who subjected her to scrutiny, blame and additional victimization. From this tragic story emerged one of the nation’s most passionate and impactful advocates for the prevention of sexual violence. Her message is one of hope. She educates the public that assaulters are usually someone already known to the victim, even though that was not her circumstance.Angela has worked with military, corporations, and community organizations. She engages men and women to be a part of the solution.