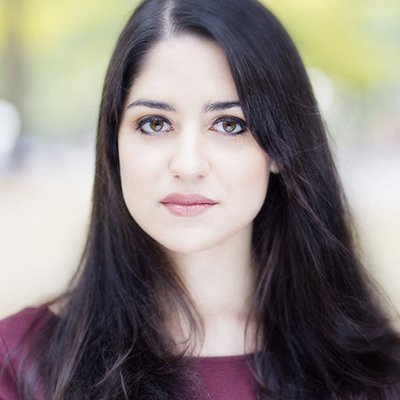 Julie Zeilinger is the founder and editor of The FBomb , a feminist blog and community for young adults that recently partnered with the Women’s Media Center, the media organization founded by Gloria Steinem, Jane Fonda and Robin Morgan. She is currently a staff writer at Mic and is also the author of two books — A Little F’d Up: Why Feminism Is Not A Dirty Word and College 101: A Girl’s Guide to Freshman Year. She has been named one of Forbes’ 2016 “30 Under 30 in Media”; Newsweek’s “150 Women Who Shake The World,” one of the “Eight most influential bloggers under 21” by Women’s Day Magazine, and has appeared on MSNBC, NBC and Fox News. Her writing has been published in the Huffington Post, Billboard Magazine, Forbes, Jezebel and CNN among other publications.