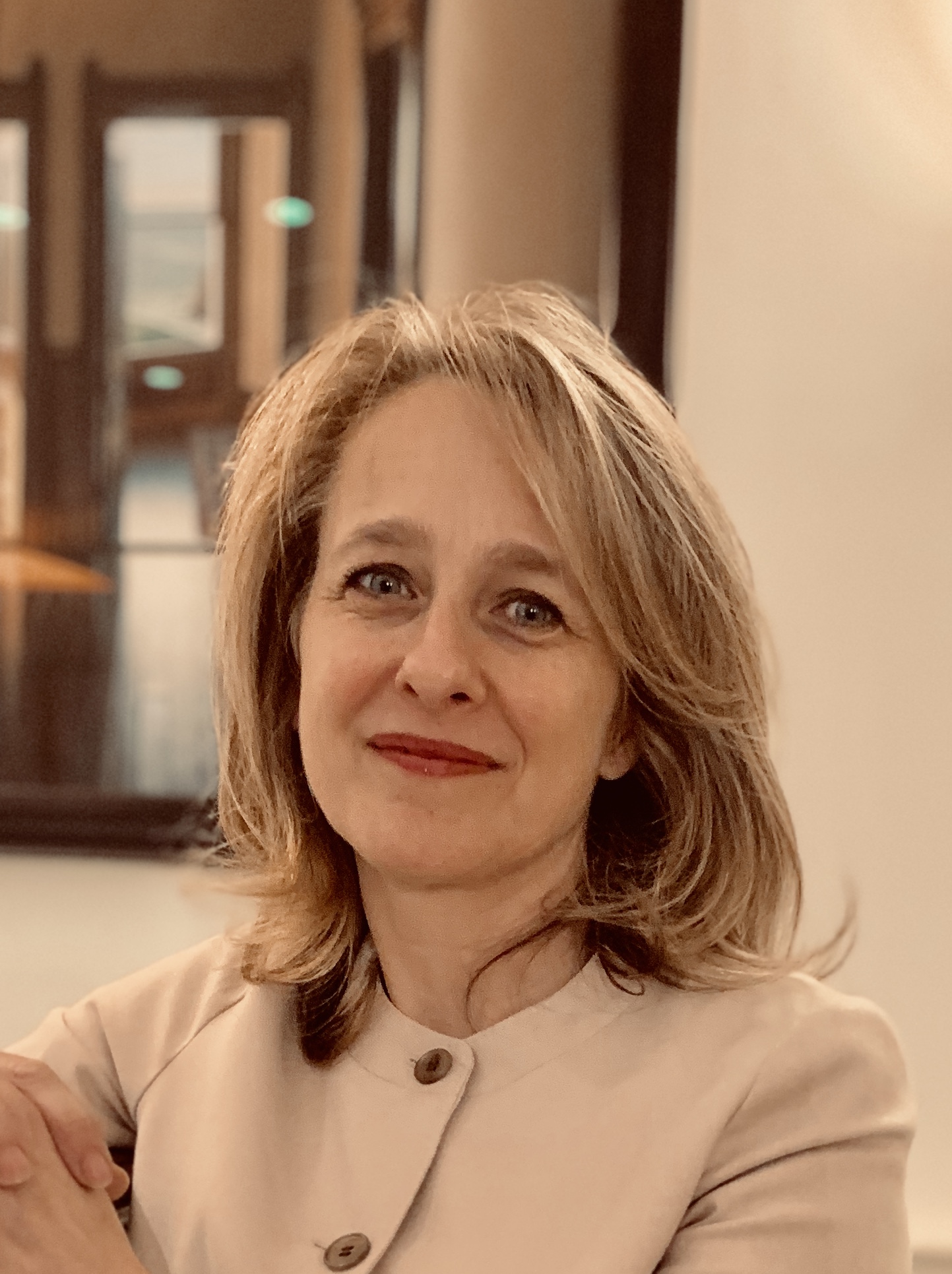 An experienced and passionate advocate for equality, attorney Julie F. Kay is an expert on women’s human rights domestically and internationally.

She is the co-author with Kathryn Kolbert of Controlling Women: What We Must Do Now to Save Reproductive Freedom (available from Hachette Books).

As the lead attorney who designed and litigated the landmark case ABC v. Ireland, Kay successfully argued before the Grand Chamber of the European Court of Human Rights that Ireland’s ban on life-saving abortion violated her client’s human rights. Kay’s legal work with the Irish Family Planning Association is credited with playing a vital role in abortion legalization in Ireland.

Kay also fights to protect the parenting rights of people leaving ultra-religious communities through her legal reform work with the non-profit organization Footsteps and in partnerships she creates with America’s leading law firms and legal non-profits.

Kay began her legal career as a Staff Attorney at the Center for Reproductive Rights, litigating domestic reproductive rights cases nationwide on behalf of individual women and health care providers. She served as the inaugural Senior Strategist for Advocacy and Policy at the Ms. Foundation for Women creating coalitions to advance innovative national and grassroots gender equality initiatives.  Prior to that as a Senior Staff Attorney at Legal Momentum (formerly the NOW Legal Defense and Education Fund), she designed and launched the organization’s Sexuality and Family Rights Program. She served as a founding President of Women’s Link Worldwide, and as a long-time board member for the Center for Constitutional Rights.