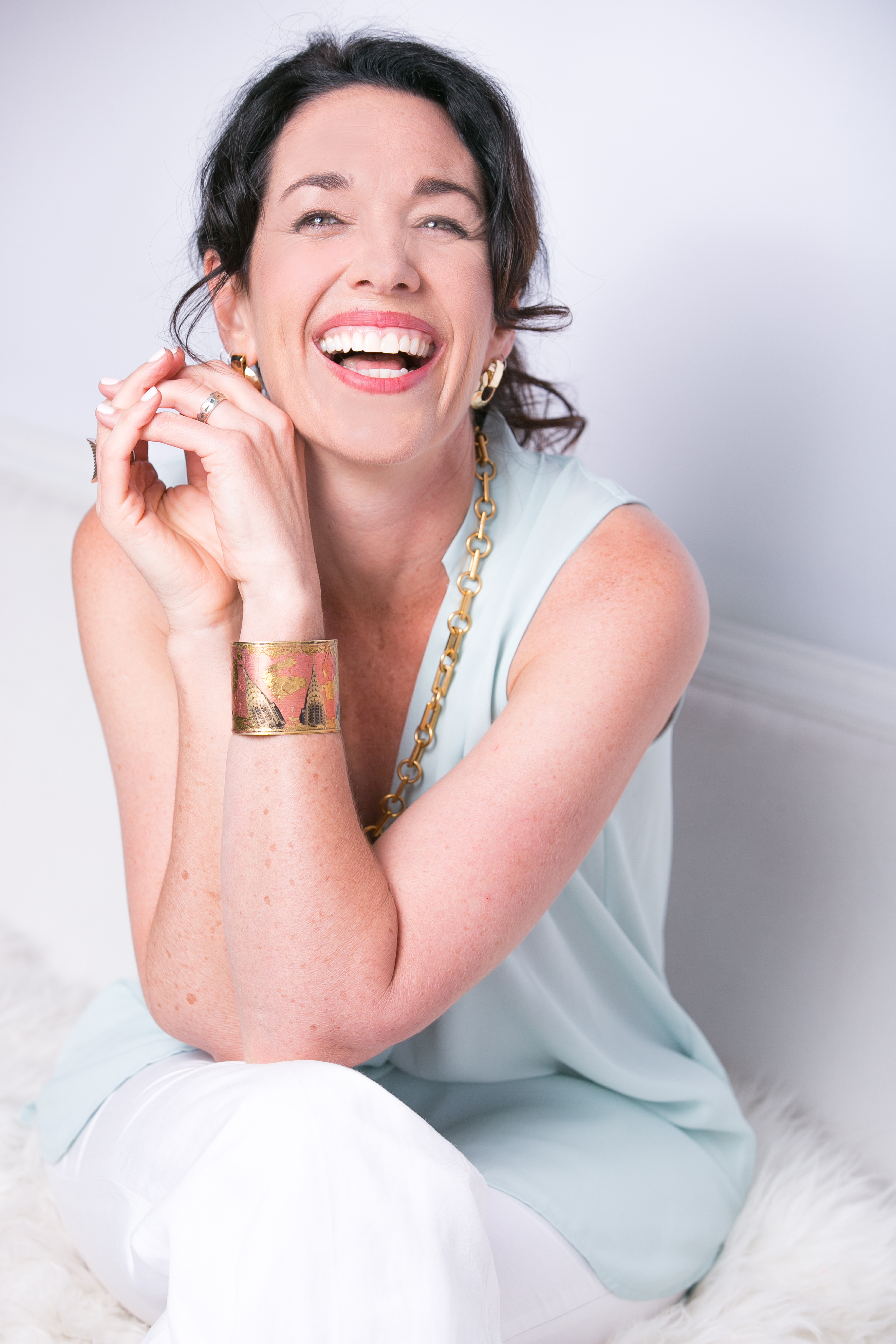 Katie Goodman is an award-winning musical comedian, speaker, author and life-coach. Her show, “Broad Comedy,” recently ran Off-Broadway at the Soho Playhouse, and is currently touring around the country raising money for Planned Parenthood by performing at their events and fundraisers. She has been seen on Showtime’s The Green Room With Paul Provenza, on Current TV as a pundit, and on TruTV.

She recently signed with Comedy Dynamics, North America’s largest independent record label, and her new album “Halfway Closer To Dead” is available on Itunes, her books on Amazon, and her comedy music videos can be seen, having amassed 3 million hits on Youtube and Facebook. Katie is also a featured blogger for The Huffington Post, has contributed to O, The Oprah Magazine and is the author of Improvisation For The Spirit and the funny children’s book, The Night Our Parents Went Out. Katie graduated from the University of Pennsylvania.

She is a nationally touring keynote speaker and has taught over 10,000 people the art of bringing the tools of improvisational comedy into their work and everyday life. Her solo show plays in New York City where she received a Time Out New York Critic’s Pick for Best Cabaret. Katie was nominated for The EPIC Award from The White House Project and were also nominated for the MacArthur Foundation Genius Grant for their extensive work in theatre.

Women’s Leadership And Personal Power
Improvise and Innovate Your Way Through Change
How to Gag Your Inner Critic
Get Lost: How To Thrive In The Unknown