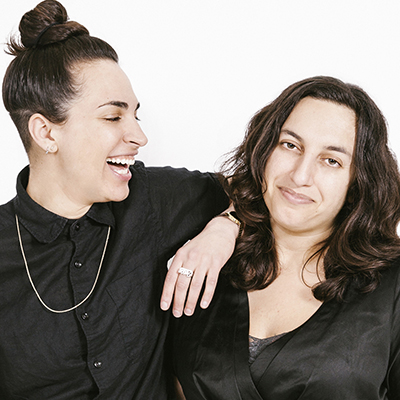 We Are The Youth on Social Media

We Are the Youth (wearetheyouth.org) is an ongoing photographic journalism project that chronicles the individual stories of lesbian, gay, bisexual, transgender and queer youth in the United States. We Are the Youth’s first book was published by Space-Made in June 2014 and has been listed as a Top Ten book on the American Library Association’s 2015 Rainbow List. We Are the Youth was created by Laurel Golio and Diana Scholl, childhood friends and Brooklyn-based artists. Laurel is a photographer and visual anthropologist. Diana is an award-winning writer and a communications strategist at the American Civil Liberties Union. Laurel and Diana were named to the Daily Dot’s list of Top 10 Online LGBT activists and included in GO Magazine’s 100 Women We Love List. They have toured nationally and are available for speaking events and gallery shows.