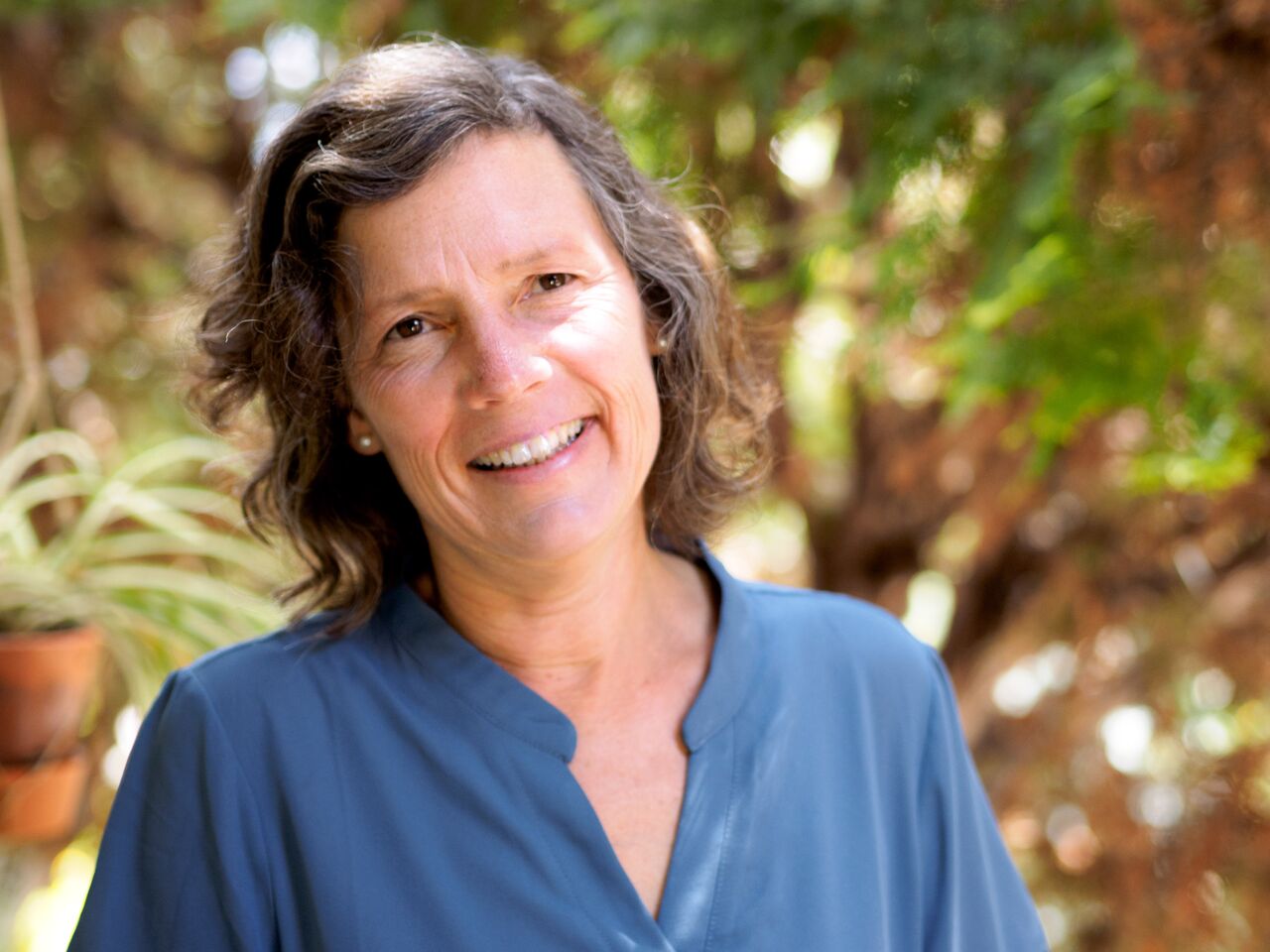 Jennifer J. Freyd, PhD, is a researcher, author, educator, and speaker.  Freyd is the Founder and President of the Center for Institutional Courage, Director, Project on Institutional Courage, Professor of Psychology at the University of Oregon, Visiting Scholar at Stanford Medical School, and Faculty Affiliate of the VMware Women’s Leadership Innovation Lab at Stanford University. She is also a Member of the Advisory Committee, 2019-2023, for the Action Collaborative on Preventing Sexual Harassment in Higher Education, National Academies of Science, Engineering, and Medicine, and leader of the Program on Interdisciplinary Perspectives on Sexual Violence at the Center for Advanced Study in the Behavioral Sciences at Stanford University, 2019-20, where she was a Fellow, 1989-90 and 2018-19.

Freyd is a widely published and nationally-renowned scholar known for her theories of betrayal trauma, institutional betrayal, institutional courage, and DARVO. She researches these topics in the context of institutional behavior, sexual violence, discrimination on the basis of gender, minority status, and sexual orientation, and also disclosures of abuse. She received her PhD in Psychology from Stanford University. The author or coauthor of over 200 articles and op-eds, Freyd is also the author of the Harvard Press award-winning book Betrayal Trauma: The Logic of Forgetting Childhood Abuse. Her most recent book Blind to Betrayal, co-authored with Pamela J. Birrell, was published by John Wiley, with seven additional translations. In 2014, Freyd was invited two times to the U.S. White House due to her research on sexual assault and institutional betrayal. Freyd has received numerous awards including being named a John Simon Guggenheim Fellow, an Erskine Fellow at The University of Canterbury in New Zealand, and a Fellow of the American Association for the Advancement of Science. In April 2016, Freyd was awarded the Lifetime Achievement Award from the International Society for the Study of Trauma & Dissociation.  Freyd currently serves as the Editor of The Journal of Trauma & Dissociation.