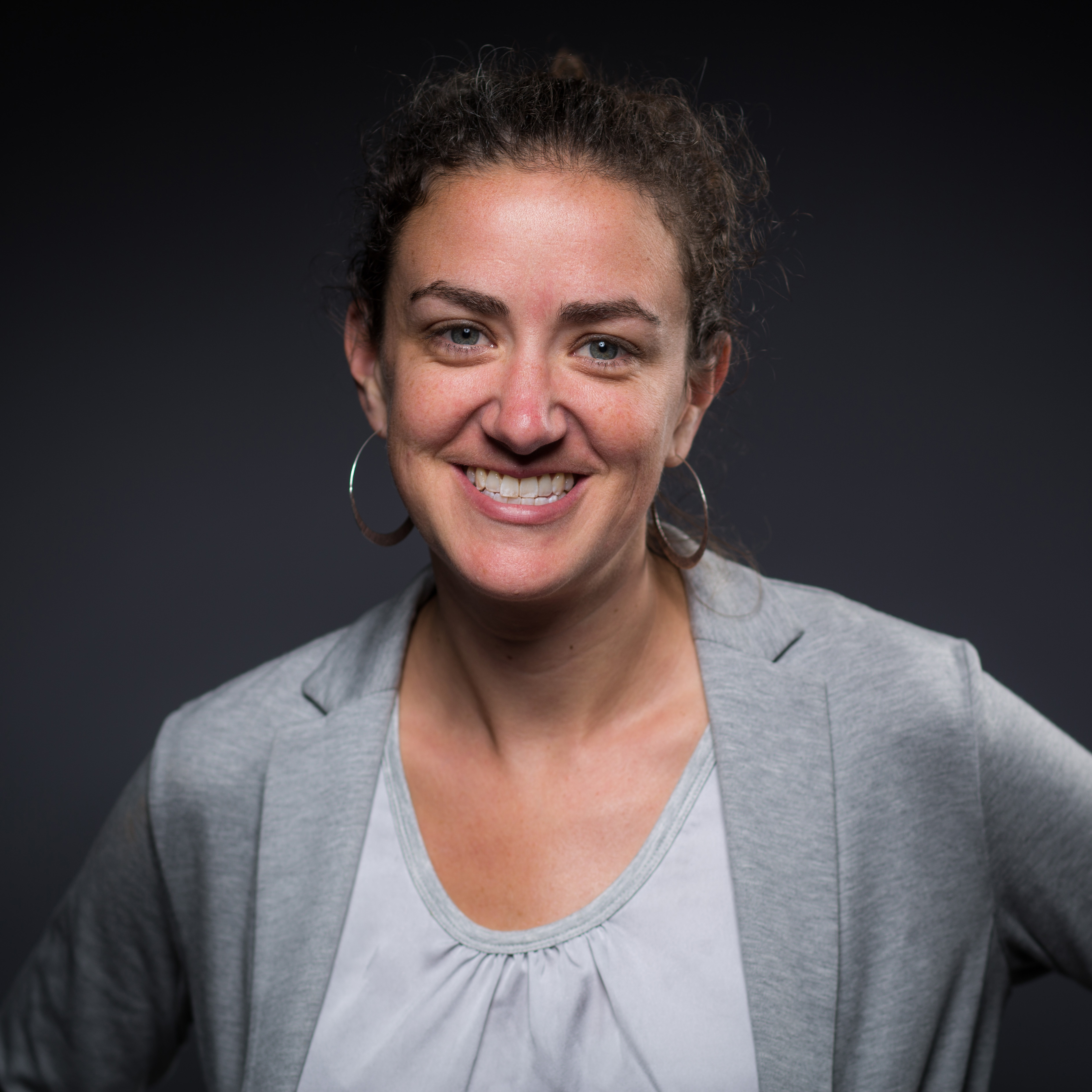 Courtney is a weekly columnist for On Being, a Peabody Award-winning public radio conversation, podcast, and Webby Award-winning website. Her newest book, The New Better Off: Reinventing the American Dream, explores how people are redefining the American dream (think more fulfillment, community, and fun, less debt, status, and stuff).

In fall 2010, Beacon Press published Do It Anyway: The New Generation of Activists, in which Courtney profiled eight young people doing social justice work on the ground. She spoke on feminist and activism at the inaugural TEDWomen Conference in December 2010 and her talk was subsequently published on TED.com. Courtney’s first book, Perfect Girls, Starving Daughters: How the Quest for Perfection is Harming Young Women was awarded a Books for a Better Life nomination and was called “smart and spirited” by the New York Times.

Courtney also does ongoing strategy work with TED and the Aspen Institute.  She is on the Council of Advisors of the Wellesley Centers for Women and Family Story, a new national communications hub dedicated to shifting the conversation about families from one of judgment to one of broad celebration.

Courtney is an Editor Emerita at Feministing.com, which won the Hillman Prize for Blog Journalism and the Columbia Journalism Review calls “head and shoulders above almost any writing on women’s issues in mainstream media.”

Her work has appeared in The New York Times, The Washington Post, Newsweek, the Christian Science Monitor, The American Prospect, The Nation, Glamour, Mother Jones, Utne, and a variety of anthologies, among other publications. Courtney has appeared on Good Morning America, The TODAY Show, The O’Reilly Factor, CNN, and MSNBC, among other major media outlets. She is also a widely sought after speaker, who gives several dozen lectures and speeches annually, at universities and events across the U.S.

Courtney’s other books include: Project Rebirth: Survival and the Strength of the Human Spirit from 9/11 Survivors, released in conjunction with a documentary film, called Rebirth, by Academy Award-winning filmmaker Jim Whitaker, CLICK: When We Knew We Were Feminists, co-edited with J. Courtney Sullivan, and The Naked Truth: Young, Beautiful and (HIV) Positive, the life story of AIDS activist Marvelyn Brown.

The Secret Society for Creative Philanthropy, which Courtney founded in 2006, has been featured in The New York Times, Forbes, and the San Francisco Chronicle.

Courtney is a recipient of the Elie Wiesel Prize in Ethics and has or will hold residencies at the Rockefeller Foundation’s Bellagio Center, Hedgebrook, and the Santa Fe Art Institute.

When she isn’t working, she is hanging with her neighbors in Temescal Commons, a co-housing community in Oakland, riding bikes with her husband and collaborator, John Cary, and her daughter, Maya (named after all the visionary Mayas like Maya Lin and Maya Angelou), ravenously reading, watching depressing documentaries, or creating unselfconscious dance parties with her amazing friends.

“Rather than telling a lecture hall full of people what they already knew, Courtney made her work relevant to our campus and everyone in the room. Weeks later, people are still talking and the effects of her visit can be heard in classrooms, club meetings, and in dialogues between students and faculty.”

“Courtney speaks with prophetic wisdom, candor, and power about issues many of us feel burdened by but have not yet ‘languaged.’ She is a brilliant speaker, who can challenge deeply help and unexamined assumptions about the meaning of success, beauty, and wealth”