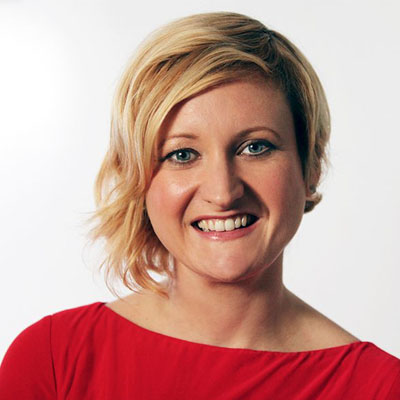 Emily May on Social Media

Emily May is an international leader in the gender justice movement. In 2005, at the age of 24, she co-founded Hollaback! in New York City, and in 2010 she became the first full-time executive director. Under her leadership, the project has scaled to over 50 cities in 25 countries globally.

Emily brings a fresh perspective to social action in the digital age. She argues that the internet has provided new opportunities to tackle discrimination, by transforming discrimination from a lonely experience into a piece of a larger, public movement. Emily, who hold a Master’s Degree from the London School of Economics in Social Policy, believes that through the power of storytelling, decentralized leadership, and deep empathy we can disrupt cycles of hate and build a world where everyone has the right to feel safe and confident.

Prior to running Hollaback!, Emily worked in the anti-poverty world as a case manager, political action coordinator, director of development, and most recently, a one-woman research and development team. She has also worked on four political campaigns.

In 2014, Emily was named an Ashoka Fellow for her pioneering work in the field of social entrepreneurship, and a Prime Movers Fellow for her movement leadership. She has also won eleven awards including the TEDCity 2.0 Prize, the “40 Under 40″ award from the New Leadership Council, a “Hero Among Us” in People Magazine, an AOL “Next Maker,” and one of Jezebel’s “25 kick-ass and amazing women we love.” She recently co-founded HeartMob, Hollaback!’s platform designed to support people being harassed online.