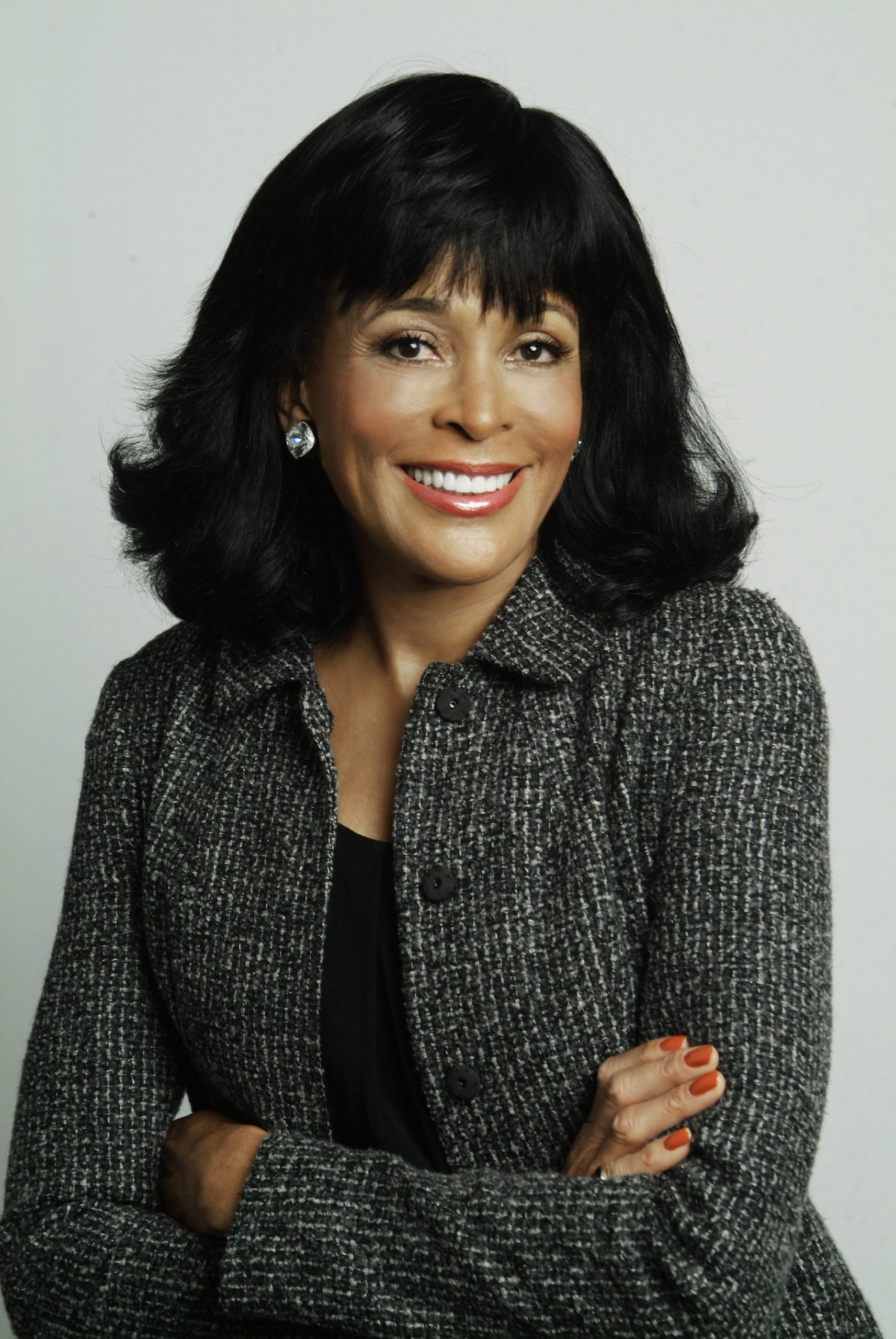 Faye Wattleton is a Partner with Buffkin/Baker in New York. Ms. Faye’s distinguished career spans more than three decades, during which she has amassed an extraordinary track record for leadership, both as a CEO of national not-for-profit organizations and serving on the boards of public and private corporations, academic institutions and high-impact philanthropic organizations. Perhaps best known for her executive leadership and advocacy of improving the status and healthcare of women, she brings dynamic and demonstrable experience as an executive, board member and consultant in the health sector and public policy arenas. She has served as a director for a range of public companies, including as chair of audit and corporate governance committees.

Prior to joining Buffin/Baker, Faye served as Co-Founder and President of the Center for the Advancement of Women, an independent, nonpartisan think tank, conducting women-focused national research for public education and policy advocacy. During her leadership, CFAW received national and international acclaim for its groundbreaking research on women’s opinions, experiences, roles and status in society.

From 1978 to 1992, Faye was President and CEO of the nation’s oldest and largest voluntary reproductive health provider, Planned Parenthood Federation of America (PPFA). She was the youngest, first woman, and first African American to hold this position. At the time of her departure, a restructured Planned Parenthood had grown to become the nation’s seventh largest nonprofit organization, with an aggregate budget of $500 million, providing medical and educational services to four million Americans each year, through 170 affiliates operating in 49 states and the District of Columbia. Under its international arm, known as Family Planning International Assistance, PPFA provided technical assistance and commodities to organizations in dozens of developing countries.

Lauded as a public spokesperson and for her managerial skills and revolutionary public policy advancement by BusinessWeek and Money, Faye has received countless honors and awards.

With more than three decades of corporate governance experience serving public and private corporations, Faye is an active member of the board of trustees of Columbia University, the board of governors of the Pardee Rand Graduate School and serves on the board of directors of Jazz at Lincoln Center. Previously, she served on the boards of directors of public companies including Ehrlich-Bober Financial Services (1986-1988), Leslie Fay (1993-1998), Estée Lauder Companies (1995-2003), WellChoice, Inc. (1993-2005), Quidel Corporation (1994-2006) and Savient Pharmaceuticals (1997-2007).

Faye earned a Bachelor’s degree in nursing from Ohio State University and a Master’s degree from Columbia University. She holds fourteen honorary degrees.