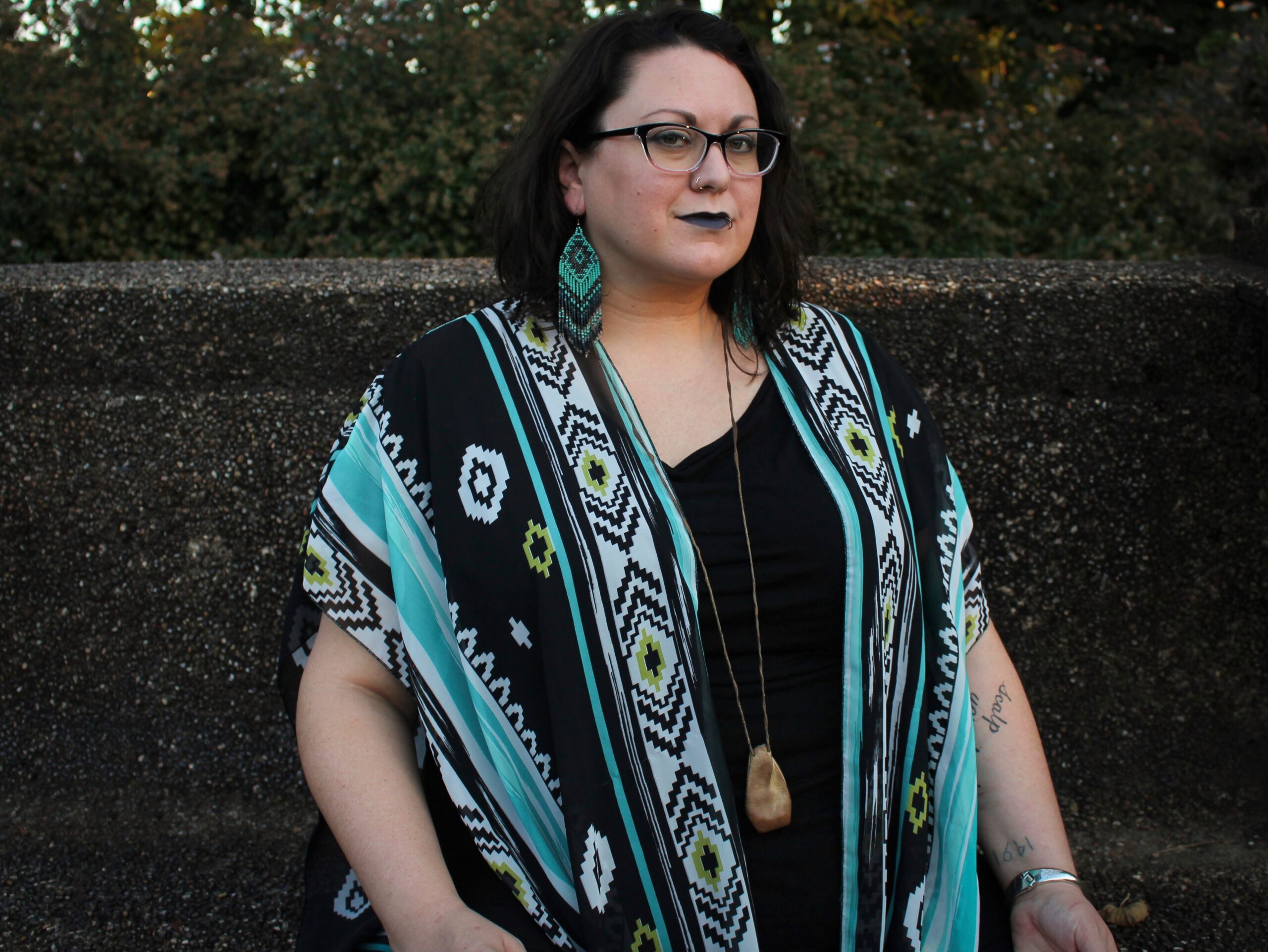 Jen Deerinwater is a bisexual, Two Spirit, multiply-disabled, citizen of the Cherokee Nation of Oklahoma and an award-winning journalist, speaker, and organizer who covers the myriad of issues hir communities face with an intersectional lens. Jen is the founding executive director of Crushing Colonialism and a Disability Futures fellow.

Jen received a B.A. from the University of Southern California in Gender Studies and Political Science with an emphasis on American Federal Government, a Graduate Certificate in Women in Politics and Public Policy from the University of Massachusetts-Boston, and a M.S. in Communications Management from Simmons College.

Jen is a contributor to Truthout and hir work has been featured in a wide range of publications, including Bitch, Rewire.News, and New Now Next. Jen’s writing is included in the anthologies Disability Visibility: First Person Stories from the Twenty First Century, Two-Spirits Belong Here and the forthcoming Building Narrative Power for 21st Century Social Movements. She’s the co-editor of the anthology Sacred and Subversive: Queer Perspectives on the Future of Religious and Spiritual Communities and is currently hard at work on hir own book soon to be announced. Jen has been interviewed for numerous outlets on hir work and The Advocate named Jen a 2019 Champion of Pride.

While raised in rural areas of her nation’s reservation in Oklahoma and in rural Texas, and a nomad at heart, Jen currently lives on occupied Piscataway land known as Washington, D.C.