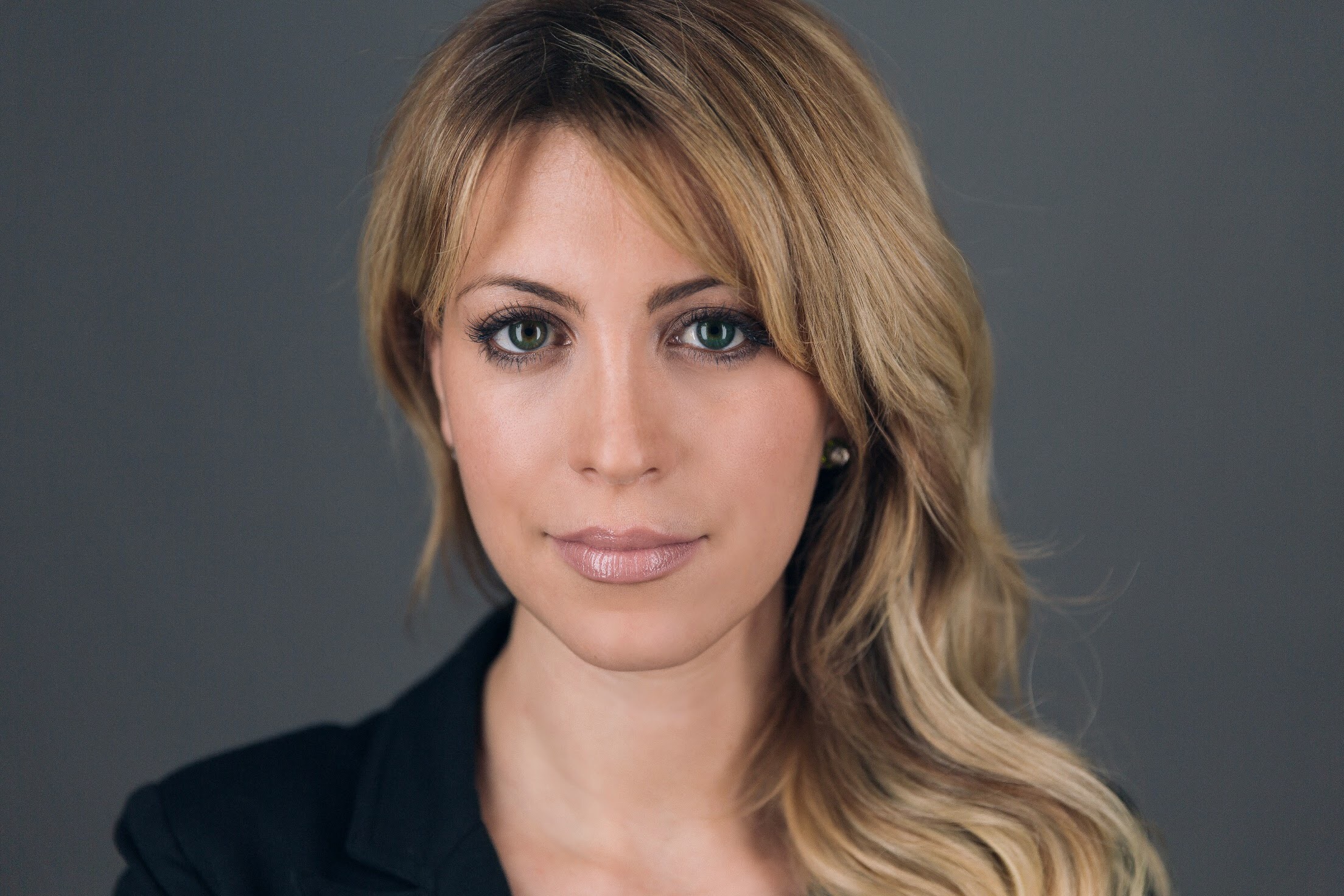 Laila Mickelwait is the Founder and CEO of the Justice Defense Fund and the Founder of the global #Traffickinghub movement supported by millions around the world. She has been combating the injustice of sex trafficking for well over a decade and is a leading expert in the field.

Laila received her Master of Public Diplomacy degree from the Annenberg School of Communications and the Dornsife School of International Relations at the University of Southern California in Los Angeles in conjunction with the U.S. Department of State.

During her previous roles with the organization Exodus Cry, Laila has presented at conferences, universities, corporate events and has advocated for legislative reform at the United Nations, and to lawmakers in numerous countries, including Australia, Austria, Brazil, Canada, France, Hong Kong, Israel, Italy, Netherlands, Norway, South Korea, Spain, Switzerland, the United Kingdom and the United States.

Laila previously founded New Reality International in 2007, an organization dedicated to serving those most vulnerable to trafficking, that holds special consultative status with the United Nations.

Her work has been featured in hundreds of news articles around the globe, in outlets such as The New York Times, The New York Post, BBC News, CNN, Bloomberg, Reuters, Newsweek, USA Today, AP, CNBC, Fox News, The Washington Post, The Washington Examiner, The Guardian, and many others.