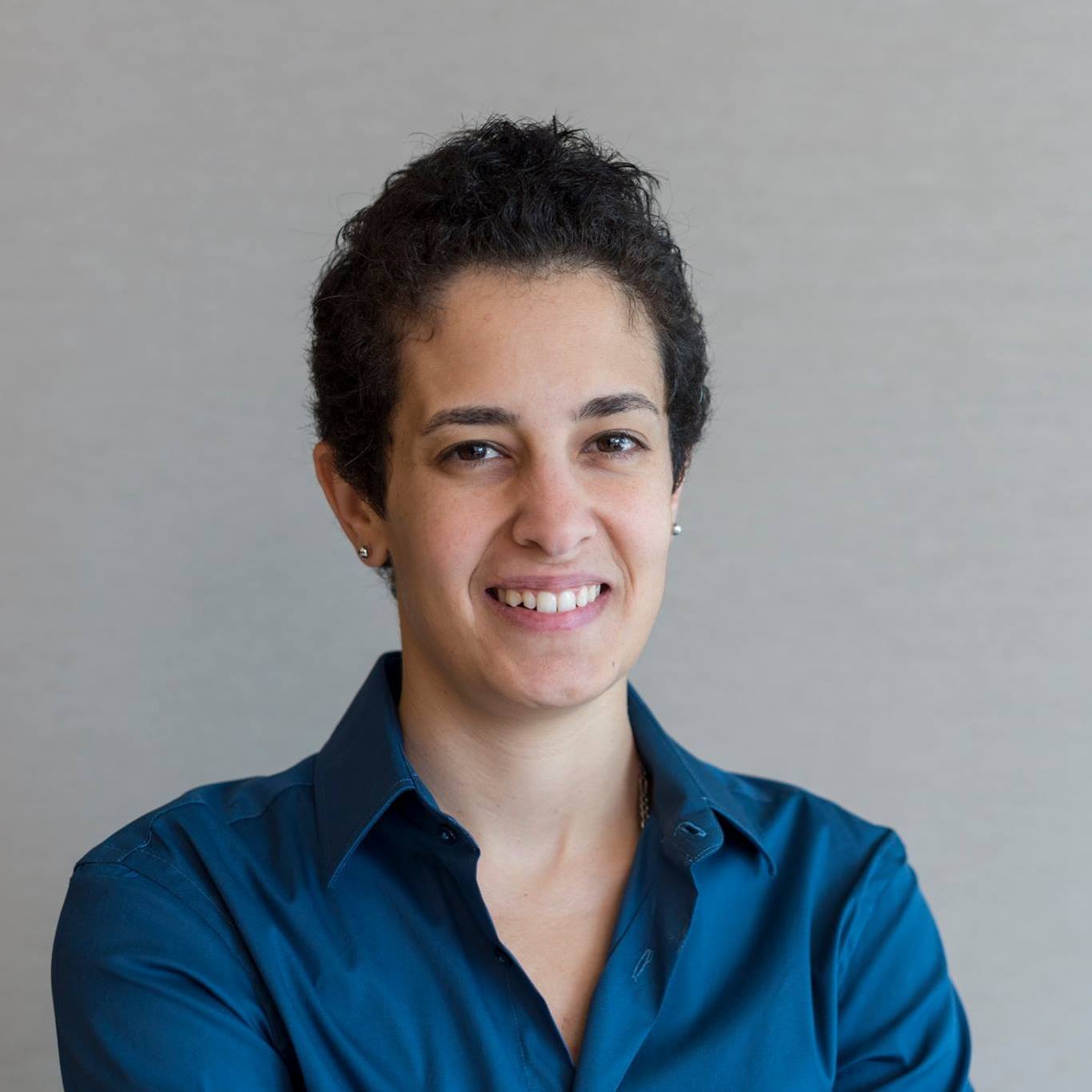 Lina Khalifeh is the Founder and owner of SheFighter (The First Self-Defense studio for women only in Jordan and the Middle East).

SheFighter is designed to empower women physically, mentally and emotionally through Self-Defense training. Lina is very passionate about her work and is working to spread SheFighter globally and make it accessible for all women. The studio was been founded in 2012 and has trained more than eighteen thousand women all over the globe.

Lina’s many achievements include: The Stuart Scott Humanitarian ENSPIRE award presented by ESPN and UFC 2019, The Economic Empowerment Leadership award by Hillary Clinton and Vital Voices in in 2018, and was a speaker at DARVOS World Economic Forum in the January of 2019.  President Barack Obama mentioned her in his speech at the White house in 2015.

She is currently based in Toronto.