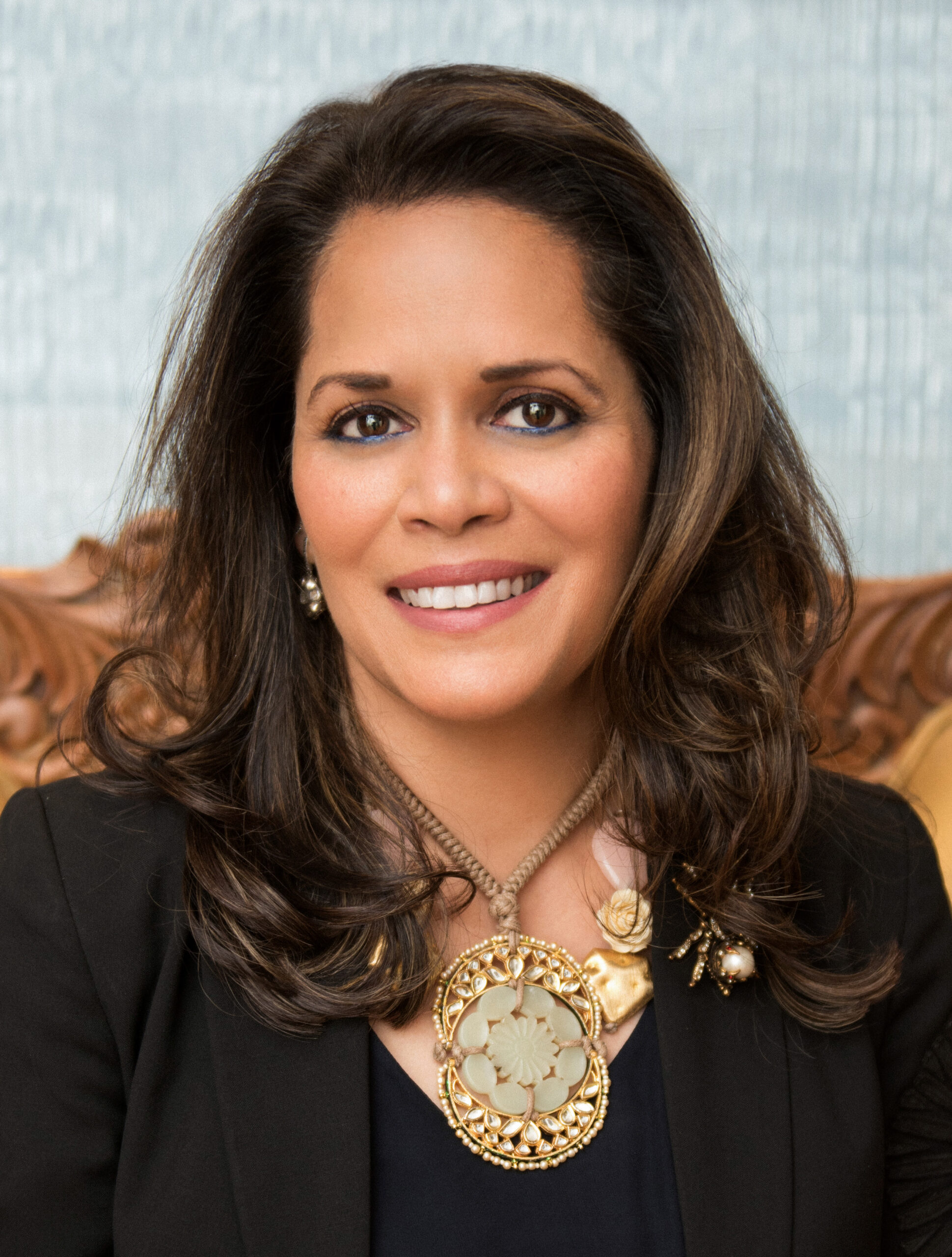 Sharmila Mona Sinha (Mona) is a globally recognized advocate for gender equality in business and society. She has parlayed a career in finance (Morgan Stanley), marketing (Unilever) and restructuring (Elizabeth Arden/Unilever) to work at the intersection of social justice and women’s economic empowerment and leadership. Mona leverages business tools to build organizational capacities for sustainability that unlock the economic potential of women, girls and diverse talent across different sectors. She has been described as having a muscle for finance and a passion for justice.

Mona is co-founder of Raising Change which develops strategies to close the critical funding gap in mission-driven organizations for social change. She also founded the Asian Women’s Leadership University, to bring liberal arts pedagogy to train future women leaders. To date, she has catalyzed close to $1billion for social change initiatives and advised over 87 organizations.

She is currently the Board Chair of Women Moving Millions, a community of women who fund big and bold ($1 million+) to create a gender equal world. She is also the Board Chair of the ERA Coalition Fund for Women’s Equality which seeks to codify the 28th constitutional amendment of equal rights on the basis of sex. She is an Executive Producer of Disclosure, a documentary film on the representation of trans people, which premiered at Sundance in January 2020, was released on Netflix during Pride month in June 2020 and has won numerous media awards.

With a focus on governance, strategic planning and sustainability, Mona serves on several non-profit boards including Breakthrough USA, which uses digital media and popular culture to shift gender norms, and the Center for High Impact Philanthropy at the University of Pennsylvania. She is on the Advisory boards of Apne Aap International to end sex trafficking, and of the Columbia Business School Tamer Center Social Enterprise Program that pioneered the concept of connecting business leaders to purpose beyond profits, and funds social ventures. She also works with the Columbia Global Mental Health program that aims to destigmatize mental health through research and global collaboration. She is a trustee emerita of Smith College, where she was Vice Chair of the Board of Trustees and co-led the $486 million Women for the World capital campaign (the largest to-date for women’s education) as well as the transgender admissions policy.

Mona is a respected philanthropist, financial investor in women-led businesses and mentor to several hundred young people. She has a BA in Economics and Art History (magna cum laude, Phi Beta Kappa) from Smith College and an MBA in Finance and Marketing (Beta Gamma Sigma) from Columbia University. She is a published contributor to “What I Told my Daughter – Lessons from Leaders on Raising the Next Generation of Empowered Women” edited by Nina Tassler & Cynthia Middleton. Her story is featured in She is Me-How Women will Save the World, by Lori Sokol. She is a speaker at global conferences and academic institutions.

In 2021, Columbia Business School will recognize Mona with the Horton Award for Excellence in Social Enterprise. Women’s eNews named her one of 21 Leaders for the 21st Century. In 2019, Breakthrough honored Mona with a Lifetime Inspiration award. She received the 2018 Exemplary Leadership in Development award from Smith College. In 2017, Mona was awarded The Last Girl Champion award by Gloria Steinem on behalf of Apne Aap. In 2015, she received the Ellis Island Medal of Honor, which is presented annually to US citizens whose accomplishments in their field and service to the world are cause for celebration.