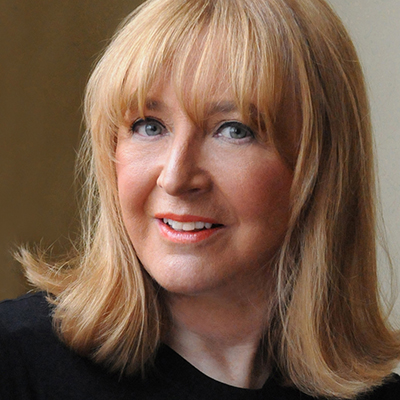 Sheila Weller has lived through and advocated for feminism for over 40 years, as an award-winning journalist. Her New York Times bestseller Girls Like Us (named #19 of the Best Music Books of All Time by Billboard) chronicles the history of female rock superstars Carole King, Joni Mitchell, and Carly Simon.

While writing these books, Weller served for ten years as senior contributing editor of Glamour magazine, winning, for her work for Glamour and other magazines, nine major magazine awards. She writes about many aspects of injustice against women and accomplishments of heroic women, be they sweatshop workers, 9/11 survivors, strippers-turned-social-workers, injured military veterans, or progeny of Civil Rights heroes and villians.

In addition, her female-victim-focused work from 1990 to 2000 — and beyond — on domestic violence, wife murder, misogynistic custody decisions, and rape in upscale communities (including her major-news-breaking bestseller on Nicole and O.J. Simpson, Raging Heart) —  helped change the law, get bad judges kicked off benches, win rights for maligned mothers and terrified rape victims, and alter and advance the conversation on these important topics.

Weller served for eight years on the board of directors of Sanctuary for Families, the largest domestic violence organization in New York (where she still consults), and on Veritas, a drug-rehabilitation foundation specializing in compassionate treatment of young mothers.

Weller has spoken throughout the nation on her nonfiction books (seven in all, three of them New York Times bestsellers) and her long journalism career (writing for the full range of major women’s magazines, as well as The New York Times, New York, and Rolling Stone, which has utilized the ethics, passion, and honesty necessary to write stories about living women

Sheila speaks about her personal experiences as a women growing up amid the unique and thrilling cultural turbulence of the late ’60s and early ’70s, along with her extensive history of witnessing and reporting the arc of changes for women over the years. She does so with compassion, humor, and relatability to women across generations. She has also given inspiring — and humor-filled — talks on the rocky, serendipitous but life-lesson-filled path of a woman writer’s life.