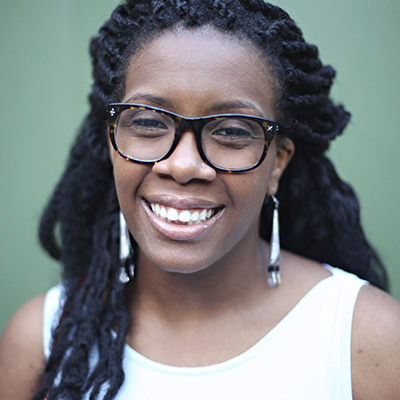 Wagatwe Wanjuki is an activist and writer who started blogging about feminism and the campus rape culture as a student at Tufts University. Since then, she’s continued to focus her work on ending campus sexual violence and using new media for social change. As digital strategist she has worked on progressive causes for over five years with various organizations including ColorOfChange, Free Press, and RH Reality Check. She is the founder of F-Yeah Feminists, one of the first and most popular feminist blogs on Tumblr.

Wagatwe is a prominent campus anti-sexual violence activist who recently received widespread media attention for starting the nationally-trending #SurvivorPrivilege hashtag on Twitter. She is a founding co-organizer of the Know Your IX ED ACT NOW campaign focusing on holding schools accountable to protect the civil right for an education free of sexual violence. Her story and commentary is featured in Jennifer Baumgardner’s “It Was Rape” and “The Hunting Ground” by the makers of “The Invisible War.”

She has written for Feministing, Mic, RH Reality Check, ESSENCE magazine, BuzzFeed, and the New York Times. Her appearances include The Daily Show, HuffPost Live, Democracy Now!, and MSNBC’s All In with Chris Hayes.