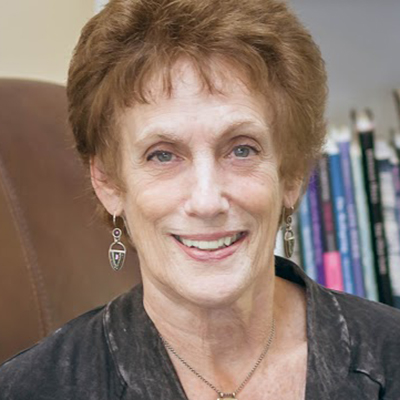 Ellen Bravo is a widely acclaimed public speaker and author. As former National Director of 9to5, she is one of the nation’s foremost experts on working women’s issues and the inspiration for the classic 1980 film, 9 to 5. Ellen Bravo has written three books, Taking On the Big Boys: Or Why Feminism Is Good for Families, Business, and the Nation, The 9to5 Guide to Combating Sexual Harassment and The Job/Family Challenge: Not for Women Only. Ellen Bravo is regularly quoted in publications as diverse as The New York Times, The Wall Street Journal, Parenting, and Glamour, and has appeared on television programs from The Phil Donahue Show to CNN’s Crossfire. Bravo helped found the Milwaukee chapter of 9to5 in 1982; she became head of the national organization in 1993. Her talks are moving, funny, and full of examples practical applications of how to deploy feminism in the workplace. Ellen lives in Milwaukee with her husband; they have two adult sons.  When she’s not raising hell or writing fiction, Ellen loves Zumba, bid whist, brain teasers, board games, canoeing on the Wisconsin River, reading, and above all spending time with family and friends.