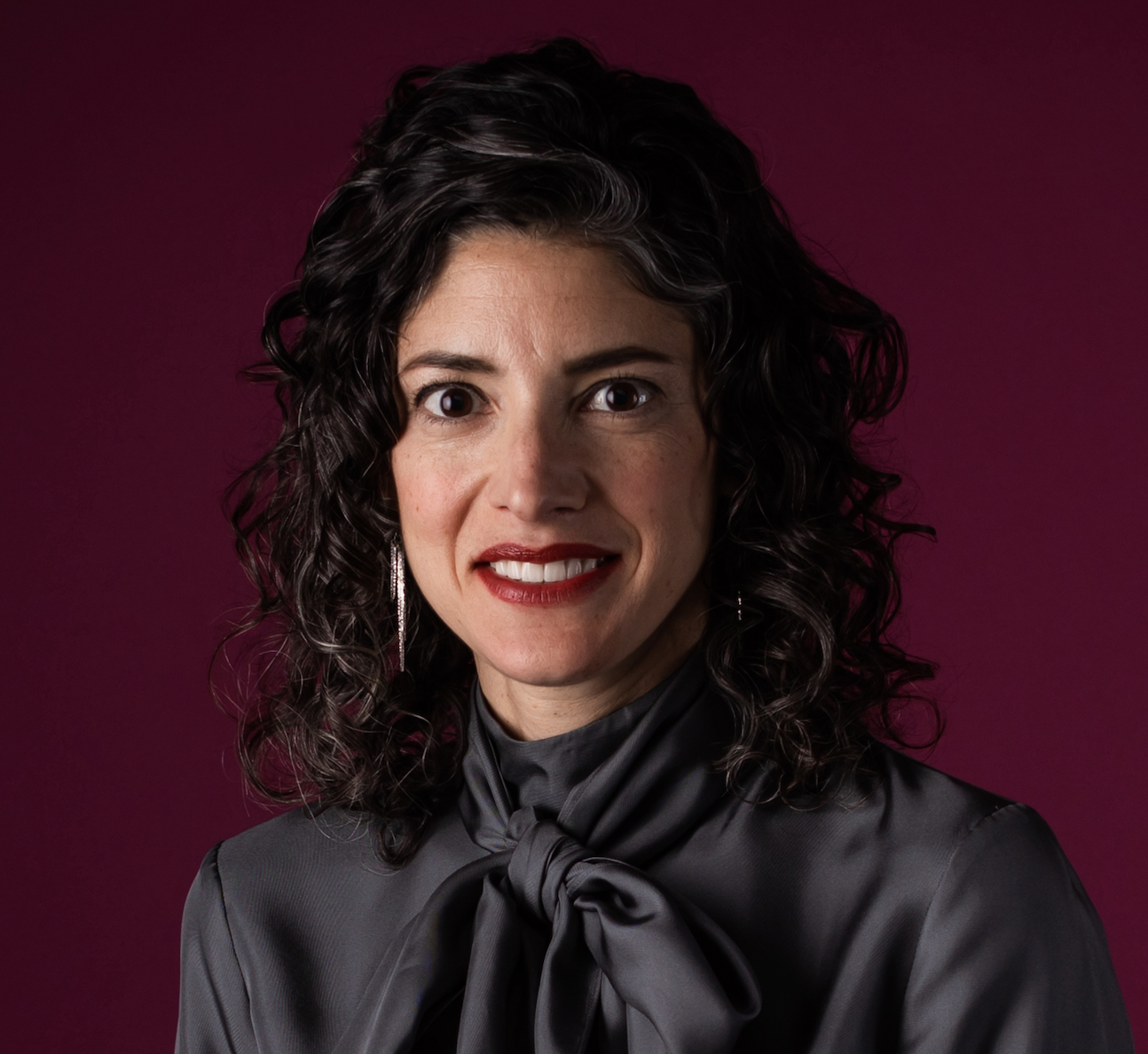 Most recently, she gave a TED Talk about how humans make meaning, and why today’s media landscape necessitates that everyone get #mediasavvy.

Previously, Scelfo was a staff writer for The New York Times, where she wrote stories about how we live that frequently ended up on the Times’s most-emailed list. Before joining the Times in 2007, Scelfo was a Correspondent at Newsweek where she covered breaking news, including the September 11, 2001 attack on the World Trade Center.

Scelfo is most popularly known as the author of The Women Who Made New York, a collection of intersectional biographies that reveal how it was women—and not just men—who built one of the world’s greatest cities. Irin Carmon described the book as “both a public service and a pleasure;” Kirkus called it “lively and fun;” and the Village Voice deemed it “Best of NYC.”

Today, Scelfo lives with her family in New York City, where she rides a push-scooter to ease travel back and forth between neighborhoods. She is a member of PEN America, a supporter of Narrative 4, and believes radical empathy is where it’s at. More of her work can be found at www.juliescelfo.com.

“Julie is an engaging, organized, inspirational speaker who captured the audience’s attention from the outset. We have been hosting authors’ talks, including numerous Pulitzer Prize winners, for nearly twenty years and Julie unquestionably ranks among the best.” Susan Wissler, Executive Director, The Mount, Edith Wharton’s Home, Lenox MA

Julie’s insightful and informed questions produced a dynamic, inspiring, and engaging conversation, and she interacted with our audience with total ease. I can recommend Julie without hesitation to any organization looking for a very dynamic, well-prepared, and knowledgeable speaker or moderator for their event.” — Frances A. Rosenfeld, Ph.D., Director of Public Programs, Museum of the City of New York

“Julie was an insightful and engaging speaker, whose vast historical knowledge captivated our guests. Her responses during the question and answer portion were another way her breadth of knowledge shined through. Our guests were also eager to hear her perspective on current feminist issues, and many even lined up to speak with her after the event!”- Katie Danziger, Board Chair of Planned Parenthood of New York City

“Julie was funny, relatable, and magically tied her in experiences and the experiences of the women in her book with the experiences of our young members. Julie’s talk was both an engaging history lesson and provided a great way for students to think about the inspirational women in their own lives.” –  Erikka James, Director of Leadership and Global Programs at The Lower Eastside Girls Club

To Whom Does Your Body Belong?

Despite all the advances since Margaret Sanger and her sister Ethel Byrne opened the first birth control clinic in Brooklyn in 1916, the right to control one’s own body is still up for debate. Julie Scelfo examines the ongoing fight for reproductive rights in the context of the larger struggle for universally understood human rights.

How Women Made NYC—And Changed The World

New York women led the way on many, if not most, progressive movements in American history, from education to public health to sexual freedom. Through the lens of explaining who she chose to include her book, The Women Who Made New York, Scelfo explore the many fronts on which women facilitated social and economic progress that spread across the United States—and the world.

How do humans make true meaning?

Building on the ideas in her TED Talk, Scelfo explores how humans construct their beliefs not just based on facts, but on how facts are presented, arranged and shared. Go beyond the phrase “fake news” and learn what’s at the heart of how information environments affect human perception.

He, She or Ze? What’s the fuss about pronouns, and why they matter

In 2015, the University of Vermont became the first college in the nation to allow students to select their own gender in a school-wide computer system. This landmark achievement was carefully documented by Scelfo for The New York Times, and she will explain the ideological, logistical and emotional hurdles that played a role in the change.

Assimilation versus Tradition: Can we have both?

Through the stories of three pioneering activists featured as “The Aunties” in The Women Who Made New York, Scelfo explores how skilled leaders provide emotionally intelligent pathways to social change.

Teaching Peace: the hidden benefits of social and emotional learning

New research on social and emotional learning raises a fascinating question about mental illness: can serious emotional difficulties be prevented by teaching emotional competency in primary school? In this talk, Scelfo examines the latest research on SEL and explains how the work of learning to get along with others and tolerate difficult feelings has wider implications for college and life success.

What is New York if not her stories? Let Scelfo lead a conversation about how artists of the written word shaped popular conceptions of New York City.