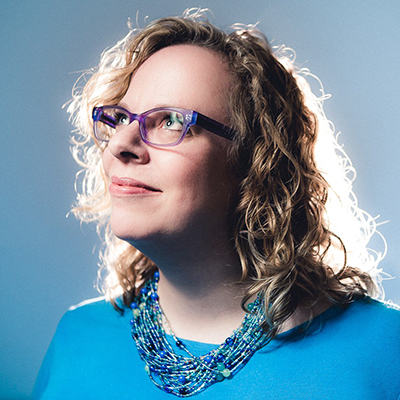 Kate Harding is the author of Asking For It: The Alarming Rise of Rape Culture—and What We Can Do About It, a finalist for the Minnesota Book Award in general nonfiction. Previously, she collaborated with Anna Holmes, Amanda Hess, and a cast of thousands on The Book of Jezebel, and with Marianne Kirby on Lessons from the Fat-o-Sphere. You might also remember her as the founding editor of Shapely Prose (2007-2010).

Kate has taught creative writing at The Loft in Minneapolis, StoryStudio Chicago, the Northwestern University Summer Writing Conference, and as the Distinguished Visiting Writer at Cornell College (spring 2017). Formerly Assistant Director of the Women’s Resource Center at Cornell University, she is a sought-after speaker for college audiences on feminist issues.

Kate holds an M.F.A. in fiction from Vermont College of Fine Arts and a B.A. in English from University of Toronto. She’s currently at work on a Ph.D. in creative writing from Bath Spa University. Her latest nonfiction project is the anthology Nasty Women: Feminism, Resistance, and Revolution in Trump’s America, co-edited with Samhita Mukhopadhyay, for Picador.