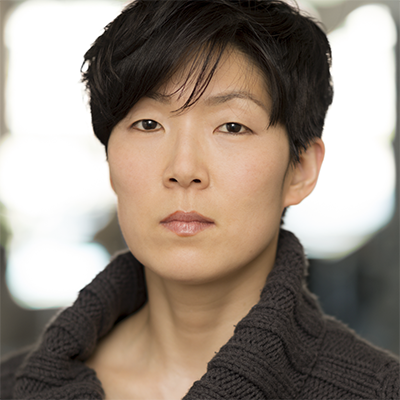 Susie Lee is the CEO and co-founder of Siren, a dating app that unlocks a real personality for first time connections. She has degrees in Molecular Biophysics and Biochemistry, Science Education, and Art from Yale, Columbia, and UW. Lee is interested in the ways technology can amplify humanity. Her work has been collected by numerous institutions including the Denver Art Museum, Mitchell Center for the Arts, Frye Art Museum, and Crystal Bridges Museum of Art.

Siren partnered with Durex on a 37 million-view campaign, has been featured in PBS StartUp show, and has been featured in 100+ press reviews, including NPR, front page of the Seattle Times, The Guardian, CNN, The Stranger, GeekWire, ThinkProgress, Frieze, and The Establishment.

Lee is a recent mother and is interested in the intersection of feminism and motherhood.