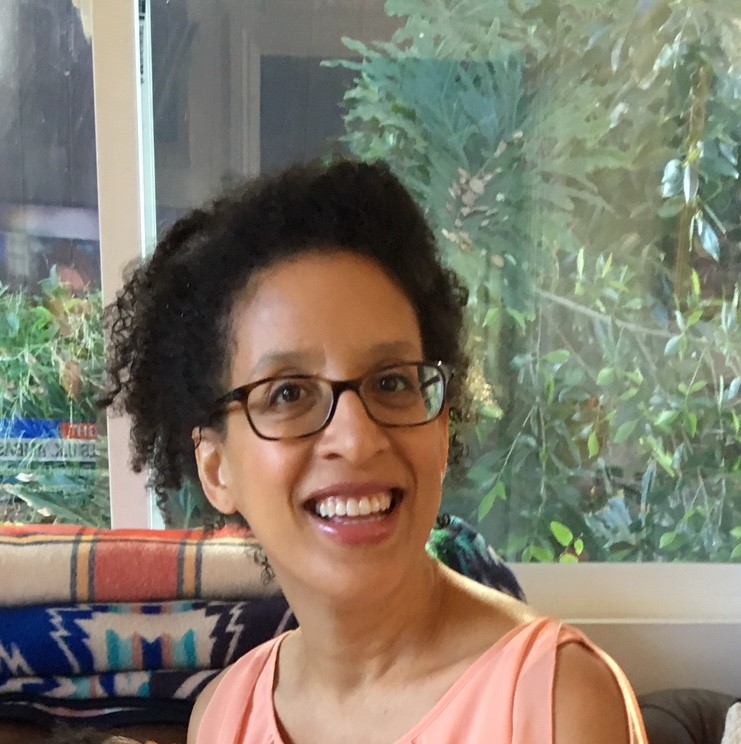 Amy Andre is the co-author of Bisexual Health: An Introduction (published by the National Gay & Lesbian Task Force). Under the Obama administration, she was invited to the White House to discuss bisexual and LGBT community health and public policy. Prior to that, she served on a federal task force in partnership with the office of the Surgeon General, to consult on public health policy. She has been featured as an LGBT expert in multiple media outlets ranging from CNN to PBS to Cosmopolitan and was a blogger for the Huffington Post.

A bisexual biracial African American Jew, Amy explores the intersections – and margins – of race, gender,  and sexuality, in her work as an author and public speaker. She has educated thousands of students at over 100 universities, conferences, and organizations, including Harvard, Brown, Rutgers, UCLA, and Stanford.

Amy’s writing appears in AlterNet, American Sexuality, The Bilerico Project, Bridges: A Jewish Feminist Journal, ColorLines, Curve, and The Miami Herald, among others. She also has essays in the books Nobody Passes: Rejecting the Rules of Gender and Conformity, LGBTQ America Today, Waking up American: Coming of Age Bi-Culturally, Visible: A Femmethology, Getting Bi: Voices of Bisexuals Around the World, and many more.

Amy holds a Master’s degree in Sexuality Studies, and, as a Point Foundation Scholar, earned an MBA from the University of California, Berkeley.