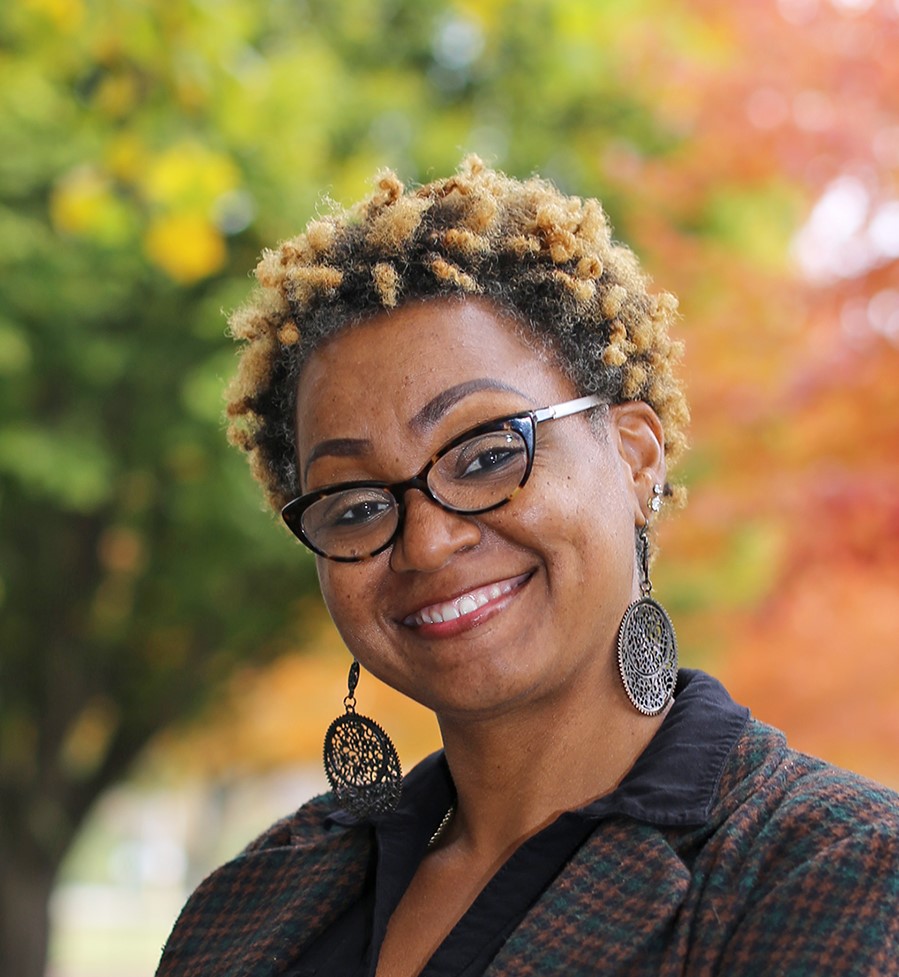 Andrea S. Boyles is an award-winning author of books, You Can’t Stop the Revolution: Community Disorder and Social Ties in Post-Ferguson America (UC Press 2019) and Race, Place, and Suburban Policing: Too Close for Comfort (UC Press 2015). She is also a Sociologists for Women in Society (SWS) delegate to the United Nations Economic and Social Council.

Andrea focuses on “community,” as a social justice feminist and race scholar-activist. Her research, writings, and talks cover a broad range of topics including but not limited to race, Black feminism, and the intersection of race, gender, and class discrimination; community engagement; neighborhood disadvantage and interactions; Black citizen-police conflict; crime and disorder; race, place, and politics; Black social movements and collective action, and so forth.

As a noted public intellectual, Andrea has received special thanks and been featured in numerous documentaries and short films, such as “Whose Streets?” and “Never Been a Time.” She has also authored and been cited in print media like Newsweek and The Atlantic, with regular appearances on public radio, podcasts, and some television outlets.