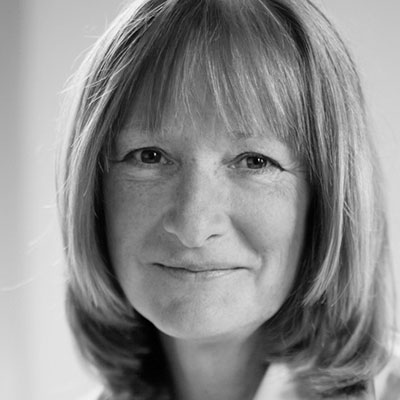 Ann Fessler is an author, filmmaker, installation artist, and a professor at the Rhode Island School of Design. Her work addresses the gap between lived history and recorded history from a feminist perspective. She is especially known for her work dealing with adoption and the experiences of women who surrendered children in the 1950s and 60s.

The Girls Who Went Away, completed with the help of a 2003-2004 Radcliffe Fellowship at the Radcliffe Institute for Advanced Study at Harvard, tells the heartbreaking stories of unmarried women who were coerced into placing their children for adoption, both by their families and a society that insisted single women could not be good mothers.

The Girls Who Went Away was called “wrenching, riveting” by the Chicago Tribune and “a blend of deeply moving personal tales bolstered by solid sociological analysis—journalism of the first order” by the San Francisco Chronicle. Since its publication in May of 2006, Ann has appeared on numerous television and radio programs, including Good Morning America, National Public Radio’s Fresh Air with Terry Gross, and The Diane Rehm Show.

Ann’s latest film A Girl Like Her, combines footage from films from the 1950s and 60s about dating, sex, “illegitimate” pregnancy, and adoption—that both reflected and shaped the public’s understanding of single pregnancy during that time—with the voices of these mothers as they speak today, with hindsight, about the long-term impact of surrender and silence on their lives.

Ann’s presentations cross disciplines of art, sociology, visual literacy, women’s history and feminism, and can be tailored to any or all of these audiences. She screens her film and talks about social history of the time period and the perfect storm of circumstances that led to millions of women surrendering children for adoption. A prominent artist/filmmaker, Ann’s films have been screened at festivals and museums internationally. Her work is in the collections of the MoMA, the Whitney Museum, Museum of Fine Arts Houston, and the Museum of Contemporary Art in Chicago. She brings a spark of creativity and humanity to her political and feminist work.