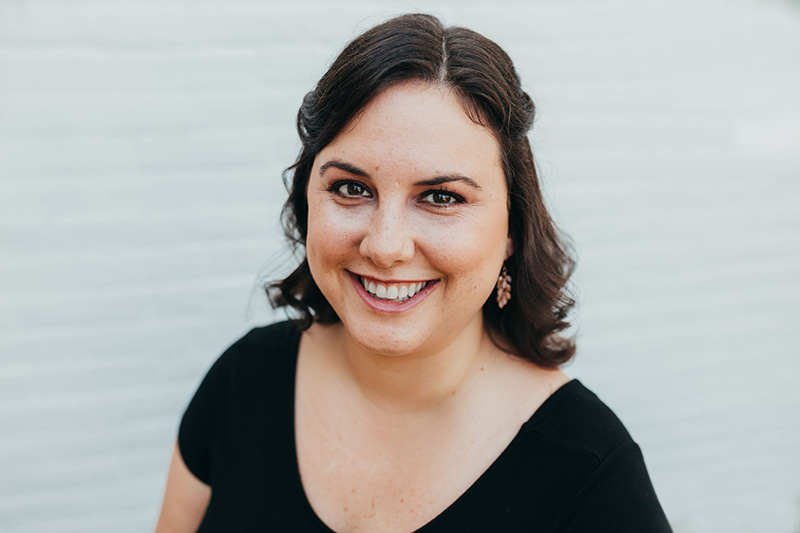 Sarah Prager is a leading advocate for queer history education. HarperCollins published her first book, Queer, There, and Everywhere: 23 People Who Changed the World, in 2017. The book received three starred reviews, was named an official selection of the Junior Library Guild, received five award nominations, and was named a Best Book for Teens 2017 by New York Public Library and Chicago Public Library. Her second book, Rainbow Revolutionaries: 50 LGBTQ+ People Who Made History, will be published by HarperCollins Children’s on May 26, 2020.

Sarah’s writing has been published in The Atlantic, The Advocate, HuffPost, QED: A Journal in GLBTQ Worldmaking, Bustle, JSTOR Daily, GO Magazine, and various other outlets. She has presented on queer history to over 140 groups across five countries, including the U.S. Embassy in Mexico City and Microsoft HQ in Times Square. In 2013, Sarah created Quist, a free mobile app that teaches queer history that has a following of over 35,000 from over 100 countries.

She lives with her wife and their two children in central Massachusetts.